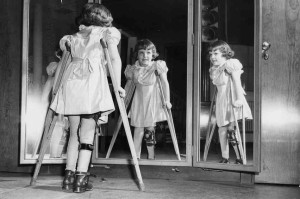 Although polio has largely been eliminated in the United States and many other countries around the world, Post Polio Syndrome, or PPS, remains a threat to those exposed to the virus. In fact, Post Polio Syndrome can be every bit as distressing as polio, as the symptoms can return many years later, with equal severity as the original attack. The symptoms of Post Polio Syndrome tend to appear slowly and then recede. Eventually however, the person may suffer the same symptoms experienced by patients diagnosed with polio including weakening in the muscles and joints, overall fatigue, sleep related disorders, and difficulty breathing and/or swallowing. For patients with Post Polio Syndrome, marijuana may be a highly effective pain remedy and it can ease many of the condition’s other symptoms besides.