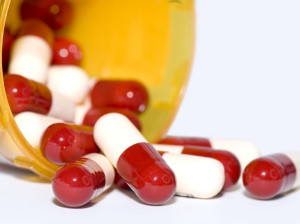 Opiate dependence is a particularly serious type of drug addiction, simply because of the damage that such substances can cause. Opiates such as morphine and heroin remain a significant threat, but they are rapidly losing more victims to the newer breed of opiate-based drugs such as oxycontin. Highly addictive and causing severe physical damage, these drugs are responsible for thousands of deaths all over the United States daily.

Marijuana is not only a more feasible alternative to opiate-based drugs, but it can be beneficial during the recovery and treatment process as well. Far from being a gateway drug, marijuana has actually been found to be an effective deterrent to hard drug use in certain communities.