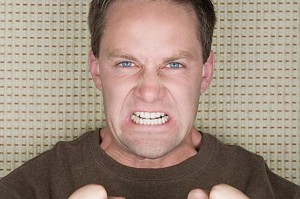 Intermittent Explosive Disorder is a condition in which the person often exhibits violent emotional outbursts. During an episode, the person is usually unable to control himself, and unleashes his anger in an impulsive display. In most such cases, the outburst is often disproportionate to the event that triggers it. People who are prone to Intermittent Explosive Disorder may benefit from the use of marijuana. In some people, marijuana can provide a calming effect and may prevent an emotional outburst from getting out of hand.